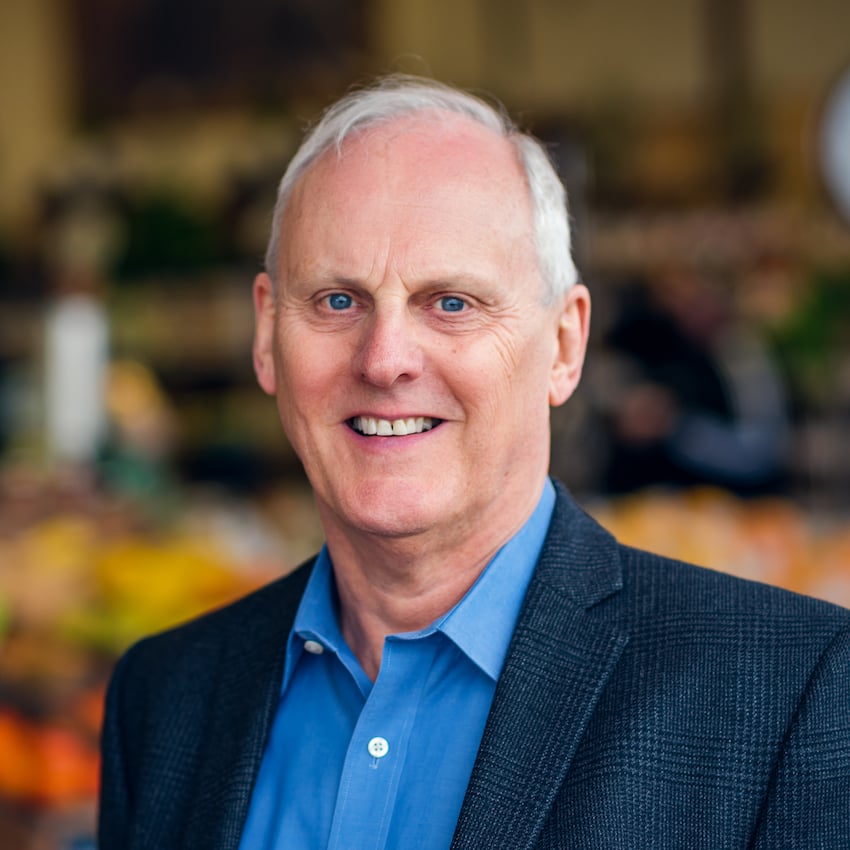 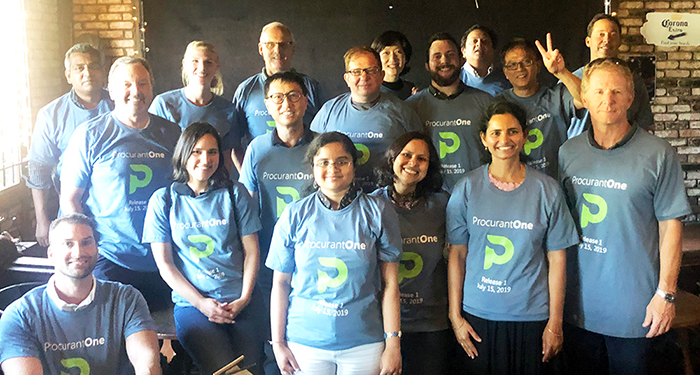 Procurant recently completed and released our first major software product, called ProcurantOne. It’s a brand-new solution for the perishable supply chain. It’s been a huge effort by a number of people, and it got me thinking about the effort, coordination and focus that has been required to reach this milestone.

First off, it helped greatly that this team has deep knowledge of the domain. For most of the team, it’s not their first time around this particular block! Yes, they were using a new technology stack, but even so, I was impressed by how quickly the technology itself faded into the background. In less than 12 months, this team wrote equivalent functionality to other products that have been around for years, and that includes the time required to become familiar with new tools. Amazing!

A second factor has been the singular focus of the team and its leadership. We have all learned before that major change does not happen without focus from everyone, up to and including the CEO. Although we sometime forget this, it was great to see it in action. Every day in their daily stand-up meetings (our engineering team’s preferred method), the team hovered around the backlog chart as more items moved from “backlog” to “doing” to “done.” The countdown days quickly dropped towards zero. 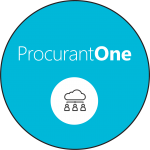 As we were treated to the evolving demonstrations of the new system, compliments came thick and fast as the people not writing code, began seeing the results of the development team’s efforts. The great look and feel and the sophisticated functionality, all delivered in record time. Of course, there were those times in the middle when it seemed that things were taking longer than planned; that it would be months before the product was finished; and those days when there were a lot more bugs than functioning screens. But the appropriate effort and focus was applied, and it all came together in the end.

The best part of course is the feeling of reaching the milestone. For anyone, achieving a goal is a great feeling, particularly if that goal is a stretch that required had work, solving numerous difficult problems and extending yourself in ways you hadn’t imagined. The energy level has been very high recently with big smiles and feelings of pride being in abundance. You struggle up to the top of the mountain, but when you get there, the view is amazing. It’s a great feeling to be around and it’s highly contagious.

The team greatly deserved their small celebration and the numerous thanks and congratulations they received. Congratulations again to the Procurant engineering team. I can’t wait for the next one!

These Stories on Events

Until Next Year PMA