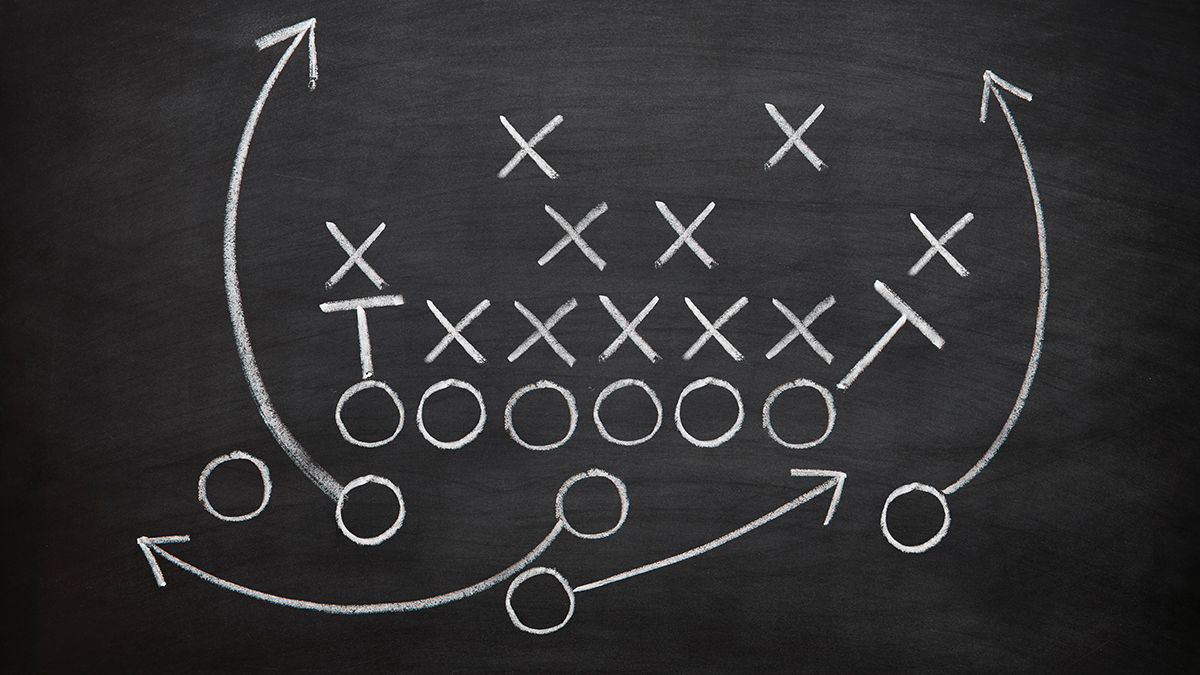 Blockchain: fad or a game-changer?

The numbers are impressive! More than 100 blockchain use cases have been identified and funding for blockchain start-ups reached $1 billion in 2017. All the top technology companies are investing heavily, as are the leading banks and financial institutions.

According to recent research by McKinsey, the most impressive results have resulted from blockchains being used to store information, cut out intermediaries, and enable greater coordination between companies, for example in relation to data standards.

This sounds like great news, but many are beginning to question the practicality of blockchain technology in everyday commerce, particularly those where high-volume transactions are the norm, as the network becomes slower as more nodes are added. Critics are claiming blockchain is a solution that is yet to find the right problem to solve.

The McKinsey research however, identified three areas where blockchain is making strides:

One outcome of this mild skepticism has been the widespread introduction of private blockchains, which use some of the same principles as blockchain, but without the complex, and resource-consuming mining processes. In future, we are likely to see more private blockchains; for example, systems using them are being built and trialed at this time, to improve food traceability.

As mentioned at the start, the investment in blockchain has been enormous, and for this reason, it seems very likely that there will be use cases that evolve where blockchain is the best technology to use. And this is the key. Blockchain can be used in many use cases, the real question is, “Should it?”. As more is learned, technology leaders will be able to discriminate and select blockchain, only when it’s the best solution to a problem.

Blockchain certainly is not a fad. It is an important new technology that is causing great excitement among businesses in every sector. Its advantages are unique and in time new products and services will be launched with blockchain at their core.

At Procurant we are focused on utilizing blockchain’s security and immutability characteristics to create an easy to use technology for storing food safety and traceability information, including temperature monitoring and sourcing information. We believe this will enhance Farm-to-Fork transparency throughout the fresh food supply chain.

Previous Story
← Can QR codes come back?
Next Story
So Much Data but No Information →